Uganda was a pilot country when the Methodological Guide for Analysing Teacher Issues was developed. Following this, it became one of the countries to actually use the Guide for assessing teacher issues.

This activity was managed by the Teachers Instructors Education and Training (TIET) of the Ministry of Education and Sport (MoES), and was technically supported by the Pôle de Dakar/UNESCO-BREDA. A national team composed of staff from different ministries was set up at this end. This comprehensive analysis of teacher issues was co-supported by MoES and UNESCO (Pôle de Dakar/BREDA, the International Task Force on Teachers for EFA).

The objective of the study was to produce a shared vision of teacher issues in Uganda, which was a preliminary step in the design of effective teacher policies aiming at solving these issues. Therefore, findings were based on facts derived from a series of activities conducted since October 2011: data gathering from various institutions, interviews with keys stakeholders, national survey on teacher job satisfaction and data analysis.

Preliminary reports of the data analysis were produced and were complemented and submitted to an internal validation process in April 2013. The technical review of the report under the guidance of Pôle de Dakar took place on June 2013. The preliminary results were the following: 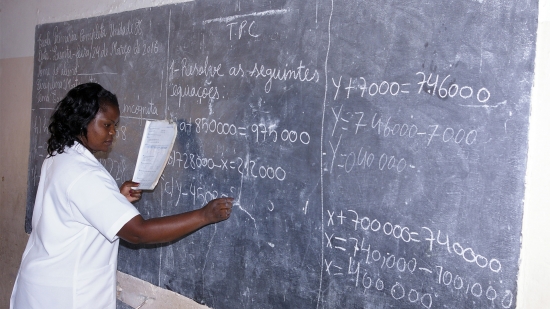 Mozambique launched a holistic analysis of teachers situation that intends to examine the current needs of teachers, teacher
Country story 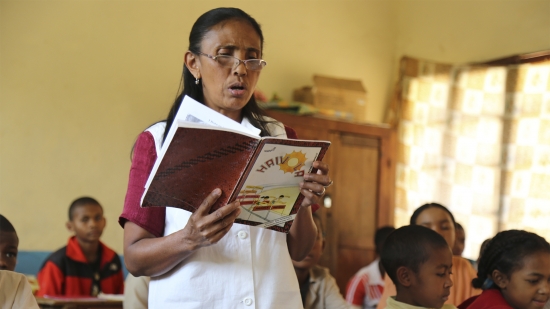 Emphasising its commitment to quality education and the critical role teachers play to achieve it, Madagascar undertook the
Country story 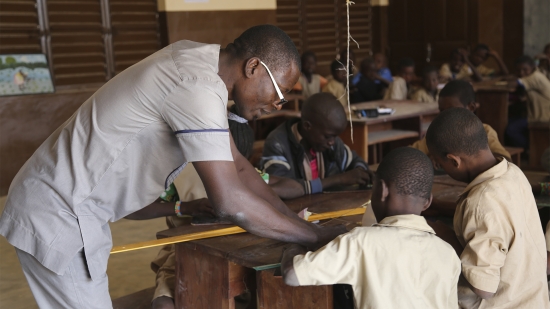 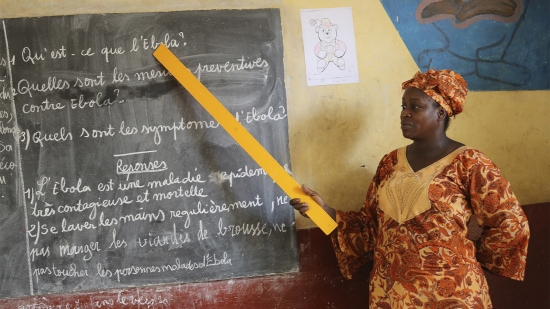 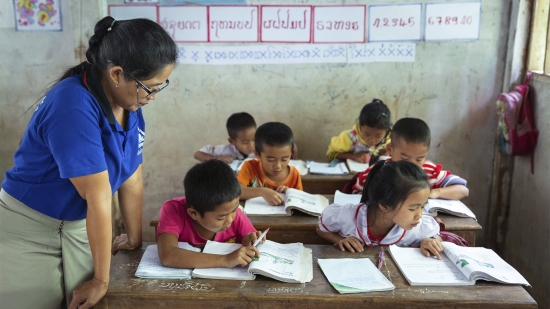 Lao PDR has demonstrated high political commitment to reform its teaching workforce. The Ministry of Education and Sports